Toronto, January 20, 2020 - The supply of purpose built rental homes in the Greater Toronto Area was soaring at the end of last year.

Urbanation’s figures for Q4 2019 show that there were 12,367 units under construction by the end of the quarter, the highest level since the 1970s when modern rent controls were enacted.

However, the number of rentals that started construction last year totaled 4,172 units, down from the 25-year high of 5,620 units that started in 2018. Rental starts remained higher than completions though with 3,630 units marking 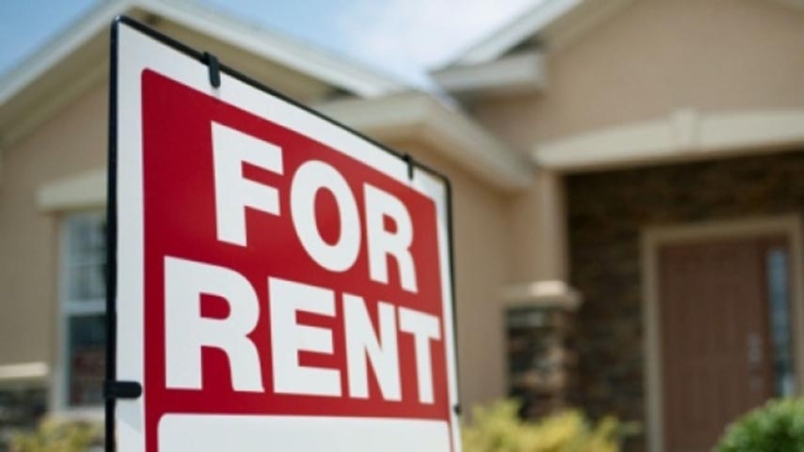 the highest level since the early 1990s, allowing the inventory of future units underway to continue rising last year.

Applications for development approvals in 2019 included 17,082 purpose built rental apartment units, 43% above the 2018 level. This boost came from the removal of rent controls for newly built units in Ontario.

More than 57,000 units were proposed for development but not yet started by the end of 2019, the highest level tracked by Urbanation over the past 5 years.

New era
“2019 may be remembered as an important year in the history of the GTA rental market, as the progress made towards increasing supply could mark the beginning of a new era for rental housing development in the region. But it’s critical that this momentum continues in the years to come in order to eventually bring the market into balance,” said Shaun Hildebrand, President of Urbanation.

Rents for available units in newly completed rental apartment buildings averaged $2,658 per month during the fourth quarter, 6.7% higher than the market average surveyed.

Newly completed buildings were 70% leased and the vacancy rate surveyed within rental buildings in the GTA completed since 2005 (excluding projects still in their initial lease-up period) continued to edge higher during 2019, reaching 1.0% in the fourth quarter, which was up from 0.8% in Q4-2018 and a record low of only 0.1% in Q4-2017.

Awesome work! That is quite appreciated. I hope you’ll get more success.
mejoresapuestas

This website is operated by a brokerage or salesperson who is a member of The Canadian Real Estate Association.

The listing content on this website is protected by copyright and other laws, and is intended solely for the private, non-commercial use by individuals. Any other reproduction, distribution or use of the content, in whole or in part, is specifically forbidden. The prohibited uses include commercial use, "screen scraping", "database scraping", and any other activity intended to collect, store, reorganize or manipulate data on the pages produced by or displayed on this website.